Is Wheat Good For You? 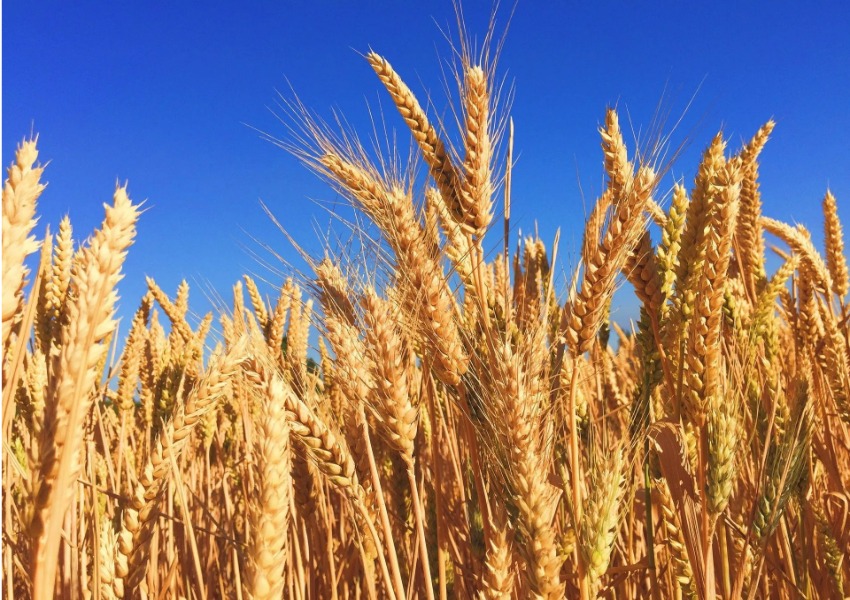 Is Wheat Good For You?

How can WHEAT be so bad if it’s been a staple food for thousands of years?

In the 1960’s there was a world wide hunger problem so scientists took it upon themselves to solve the problem. They took wild wheat and genetically engineered it to grow faster and thicker. This allowed more people to be fed across the world. That is the wheat that we are eating today, wheat made in a test tube!  There were no tests done to ensure that this new modified wheat was safe.

The wheat we’re eating today is not really wheat. It has 14 new gluten proteins (that scientists have created) and 5% new protein genes. 23,788 different protein varieties can be combined to be harmful and poisonous to the body creating an auto immune response. Certain varieties of protein can upset the digestive tract and poison the blood that goes to the brain and vital organs. The human body has not evolved as fast as the food created has, so the gastrointestinal system and immune system is having a hard time adequately adapting.

Some health problems that may show up for people in their digestive tract are Digestive symptoms that occur are lactose intolerance, irritable bowel syndrome, and gas/bloating. Neurological symptoms include autism, balance problems, and hyperactivity. No wonder a large percentage of American children are diagnosed with ADHD. The skins reactions are acne, eczema, and dark circles under the eyes. The musculoskelatal symptoms are arthritis, muscle aches, and osteoporosis. Emotional effects may include depression, anxiety, fogginess, and headaches. Wow! Wheat has a huge effect on your body!

A lot of people have self diagnosed themselves with Celiac Disease. Celiac disease occurs when gluten damages the lining of the small intestine thus causing inflammation. Most of the new wheat varieties contain higher levels of gluten than the body can handle. According to Dr. Alessio Fasano, the reality is that about 1 percent of the U.S. population has Celiac Disease. However, 6 percent (16 – 18 million) of the U.S. population is considered to be “gluten sensitive.”

Why are so many people gluten sensitive?

It probably has to do with the fact that everything they eat has wheat in it. Wheat is used as a filler for a lot of processed foods. You probably don’t realize how many foods wheat is included in, from soy sauce to salad dressings to soup to ice cream. Start reading the ingredients in a lot of the process foods you enjoy and you’ll be shocked at how many include wheat.

Some healthy wheat substitutes are Quinoa, Amaranth, Rice, Buckwheat, and Almond Flour. Instead of eating wheat crackers grab a bag of rice crackers. Try puffed rice instead of wheat filled cereals. There are lots of alternative options to eating wheat, you just have to explore it.  This article was to inform you of what you’re putting into your body. Now that you know, you can make a knowledgeable decision to put wheat or not put wheat into your body. My suggestion is to go on a gluten-free diet for 2 months and observe how your body feels without it. Who knows you might start to feel light as a feather, lose weight, or have more energy. Give it a try today!

Are You Looking For The Best Detox Center In Sanford, FL?

The REAL reason for the season.

We offer natural, effective alternatives to drugs and surgery. We base our care on fundamental principles not yet widely understood by the industrial pharmaceutical-driven medical machinery.